Biotechnology company Circa Group has received authorisation from the European Chemicals Agency (ECHA) to manufacture or import up to 100 tonnes/year of its bio-based solvent CyreneTM in the European Union, after receiving REACH Annex VIII approval.

A chiral dipolar aprotic solvent, CyreneTM was developed in conjunction with the Green Chemistry Centre of Excellence (GCCE) at the University of York. CyreneTM is a two step conversion of waste biomass, produced at Circa's large-scale prototype plant, built in partnership with pulp and paper company Norske Skog in Tasmania, Australia.

Solvent regulation is increasingly focused on restricting hazardous chemicals to manage their risk to people animals and the environment. In the EU, widely used solvents such as NMP, DMF and DMAc are on the candidate list of Substances of Very High Concern (SVHC) due to their reprotoxicity. In addition, a new restriction on NMP was adopted earlier this year, meaning that after May 2020, use will be further restricted and it will not be able to be manufactured or used in the EU unless operational conditions are maintained to ensure that exposure to workers is below specified levels.
CyreneTM provides a safer alternative to these polar aprotic solvents facing regulatory pressure worldwide and is available through Circa’s distributors Merck/Sigma and Will&Co.

Tony Duncan, CEO and co-founder of Circa Group, said, "Annex VIII authorisation is a major milestone for CyreneTM and we are delighted to have been given the go-ahead to sell CyreneTM in significantly larger quantities in Europe. Safer solvents are urgently required and with CyreneTM, we are also offering a bio-based solution with a unique property set, including viscosity, surface tension and polarities – making it an exciting new prospect for advanced materials. Our next goal is registration of CyreneTM in the US and other jurisdictions will soon follow.” 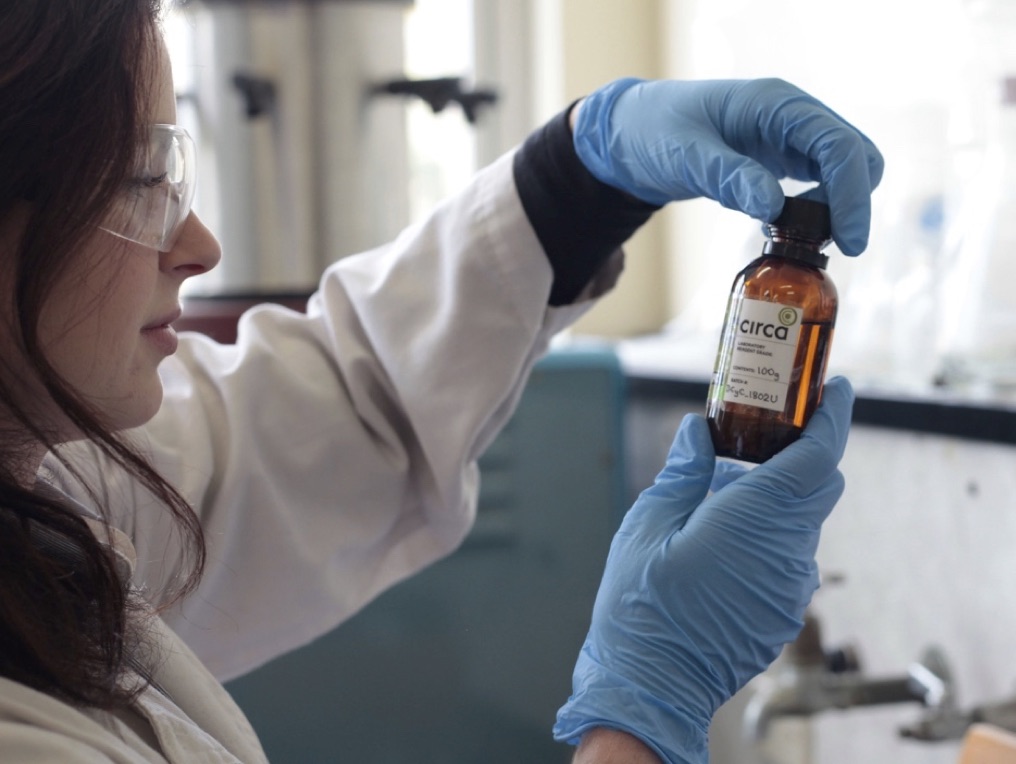 Press Release: Trond Stangeby and Greg Court join Circa Board of Directors

We use cookies to ensure that we give you the best experience on our website. If you continue to use this site we will assume that you are happy with it. View Privacy Policy Close